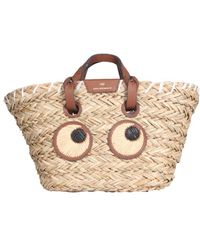 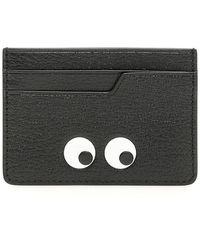 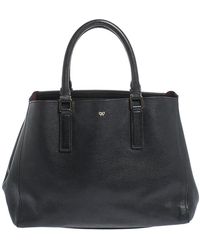 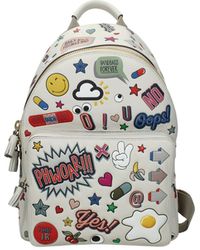 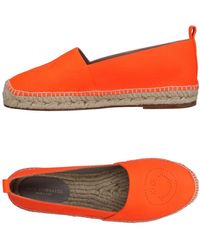 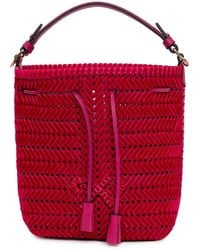 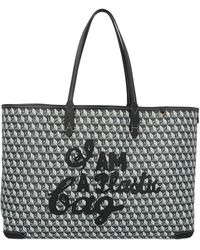 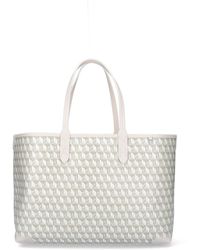 British born Anya Hindmarch launched her first line of handbags in 1991, after designing for Harper’s Bazaar.

By the age of 18 she was designing extensive handbag ranges, which were predominantly based on Italian design standards. More recently Hindmarch has incorporated her English sense of humor with her bag designs which has earned her a loyal celebrity following, including Sienna Miller, Olivia Palermo and Reese Witherspoon. The Anya Hindmarch brand has now expanded into shoes, luggage and even a beach collection.