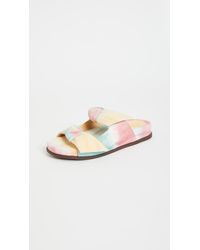 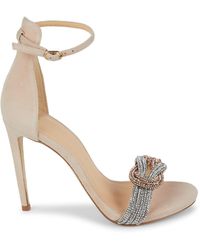 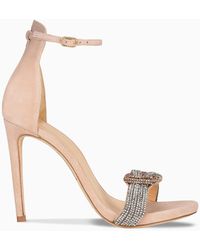 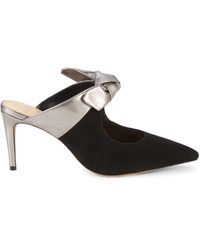 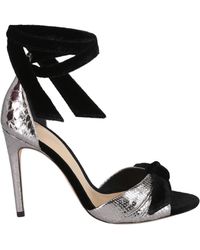 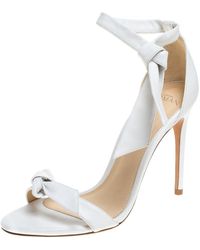 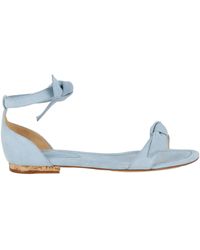 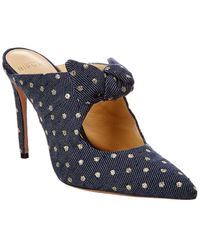 Raised in a family of shoemakers, Brazilian native Alexandre Birman was practically born making footwear: ‘I was raised in a shoe factory — and that’s not marketing, that’s the true story of my life.’

By the time he was 12-years-old he had already designed his first shoe, which became the catalyst for the start of his career in footwear and the pre-cursor to the first release of his premiere collection in 2008. Today, Birman’s footwear has gained a cult following, with celebrity fans like Jennifer Lawrence and Jessica Alba, but the fundamental principles of his craft have stayed the same: edgy, sexy designs using bold color palettes and the highest quality, often rare materials.