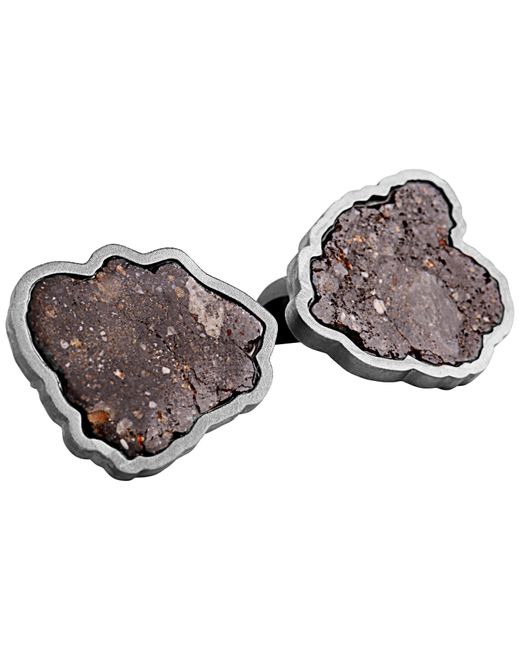 In 1961, Kennedy gave his Moon Speech to Congress, charging them with putting an American on the moon. Today in 2019, Tateossian has charged itself with bringing the Moon to you. Lunar Achondrite is a stony meteorite and has distinct textures and mineralogys indicative of igneous processes. Expertly designed into wearable cufflinks, these stones retain the organic shape in which they were found. Meticulously crafted into a 18K matte black gold body, which defines the exact periphery of the meteorite, these cufflinks are a limited edition of only two pairs. All pieces are engraved with Lunar Breccia NWA 8277 a reference to the exact location where the stones were discovered in North Africa. Dark, mysterious and infinite like space itself, this exquisite limited edition collection of Lunar cufflinks and pendants speak of a world full of possibilities, achievements and inventions all things synonymous with Tateossian itself. Color: metallic 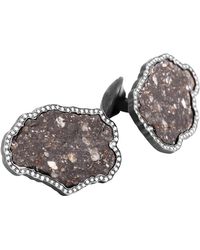 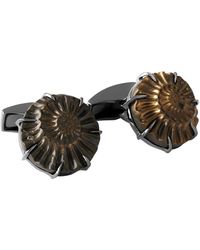 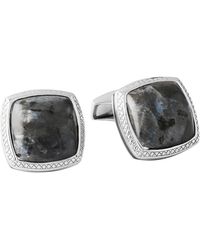